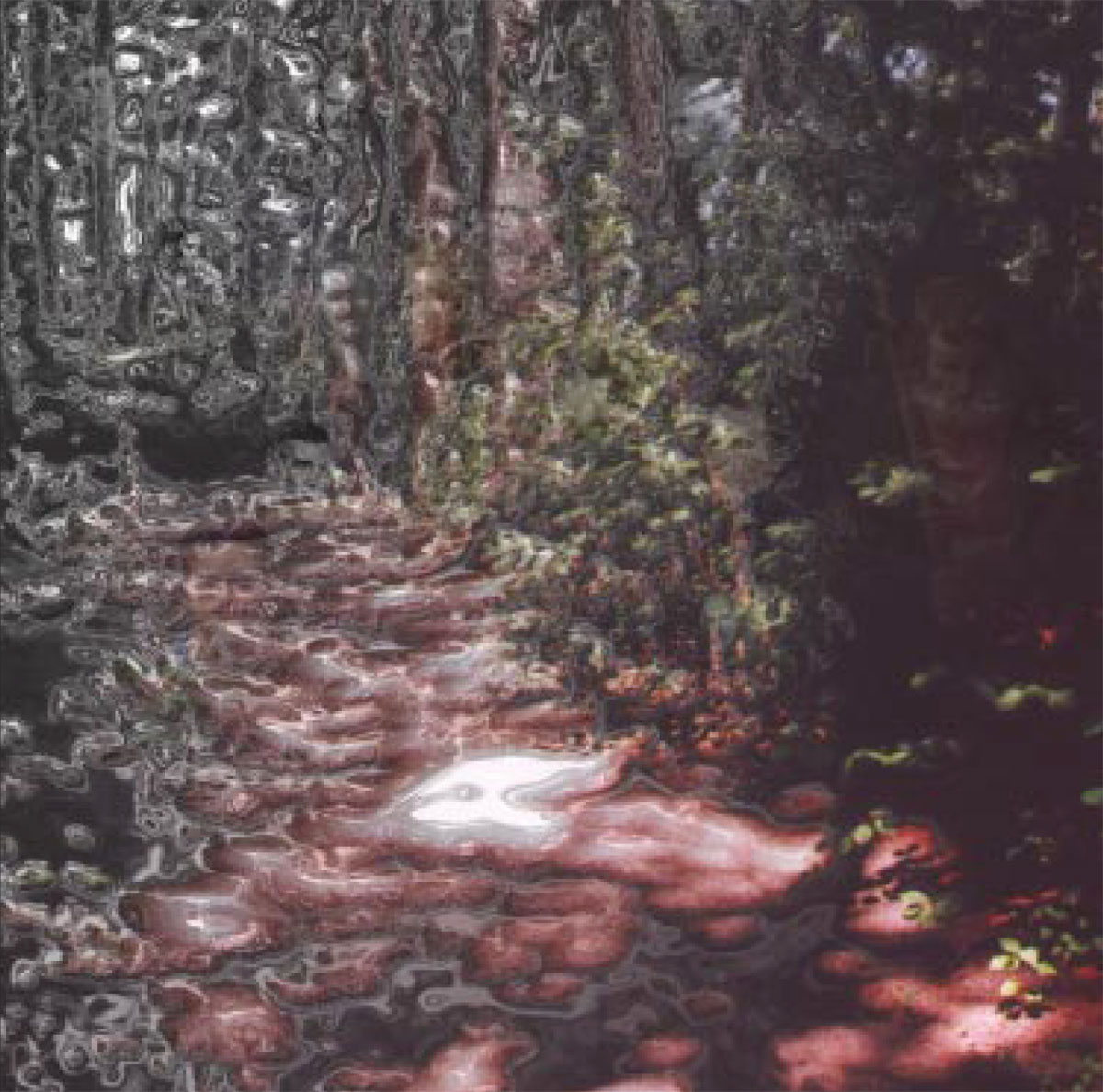 Originally published on TheFactIs.org on May 26, 2005.

The Value of Life in the Balance


In 1974, the Massachusetts legislature defined an unborn child as "the individual human life in existence and developing from fertilization until birth." The same public body is now overruling Governor Mitt Romney's objection to a change in that definition. Hereafter, Massachusetts' unborn children will come into legal existence upon "implantation . . . in the uterus."

This reassessment arises not in reaction to new scientific light on the early stages of human life. Neither does it represent a general response to constituents' shifting religious and moral beliefs. Rather, the representatives have decided that our concept of human life must make way for the march of medical research — on embryonic stem cells, for the time being. Individuals, in short, now find their intrinsic worth in competition with alternative sources of value as a matter of government policy.

Intrinsic human worth may not dominate the scales during other lifecycle stages for long, either. One indication of the slide is the British judiciary's hearing arguments concerning a problem that arises from government-funded healthcare: deciding whether the patient or the doctor/public has the final say on when to cease care.

As the lawyer representing the General Medical Council stated, "a doctor should never be required to provide a particular form of treatment to a patient which he does not consider clinically appropriate." Instead, in a "joint decision-making" process, the doctor should provide a menu of "appropriate" courses of action from which the patient may choose. The lawyer for the National Health Service noted that the doctor should compile the list of options "having regard to the efficient allocation of resources." It may not be appropriate, in other words, for treatment to include a hospital bed and the expensive attention and technology associated with it.

When the government encourages expectations of "cradle to grave" care, the focus of major decisions shifts from humans' dealing with the contingencies of life to society's managing human beings. An ailing patient can weigh every consideration related to his or her own life and choose, or not, self-sacrifice for things that he or she values — whether personal dignity or the preservation of savings for a family's well-being. When the authority ultimately rests with the public, however, this opportunity translates into a judgment of comparative value between citizens. There is a bottom line to balance, and it helps to exclude patients who cannot move sustenance to their digestive systems, for example.

Unfortunately, it is all too easy to ignore the fact that denial of food and water results in death for the healthy no less than the ill. With the confidence of people who have not yet witnessed the twists and turns of the future, many scoff at the notion that trims around the edges of life might expand beyond its beginning and end. Medical scientists' increasingly miraculous promises, however, are accompanied by profound uncertainty about their effects on society.

Cambridge University biogerontologist Aubrey de Grey, who believes that technology will soon allow for "indefinite lifespans," dismisses concerns about that uncertainty by stating simply, "If you can't make a case that the problems outweigh 100,000 deaths a day, don't waste my time." A number that massive on one end of the scale is sufficient not only to overbalance all concerns, but also to transform universal healthcare (i.e., the ever-evolving and perennial immortality treatment) into a moral imperative. Indeed, in the interview with Glenn Reynolds in which de Grey set his high bar for objections, he stated precisely that.

None can confidently predict the consequences of this combination of an insurmountable value and collective management. One can worry, though, about the criteria that might place a person outside of "universal healthcare" in order to ensure "efficient allocation of resources." One can also imagine the unfortunate situations of people who, in fact or perception, dash visions of forever bodies.

Already, the keepers of our public policy can feel the beguiling swirls of pressure. In a recent post on Instapundit.com, Reynolds cast the Massachusetts stem cell debate unfavorably for conservative Republicans: "if stem cell research creates promising treatments or cures, they'll look like they held them back. And if it doesn't do so, they'll be blamed for preventing it."

By contrast, those willing to discard moral assessments for the emotionally easier policy can always cite their good intentions. And when good intentions do not meet the economic or social needs of scientists' promises, the option remains to redefine the boundaries of culpable harm, or even of life. A government that can decide when to acknowledge the proverbial cradle can define the proverbial grave at which its responsibilities to constituents end, after all.